The Southern Foundation for Technological Development (FUNDASUR) was created in 1979 with the statutory purpose of promoting and contributing to educational, scientific and technological activities that contribute to the development of the city of Bahía Blanca and the region.

In the fulfillment of this purpose, FUNDASUR permanently accompanied  both  the Chemical Engineering Pilot Plant (PLAPIQUI) and the Research and Development Program of the Bahía Blanca Petrochemical Complex (PIDCOP) in its evolution and growth, providing the legal structure and management capacity necessary to carry out extension and transfer activities. This process was based on recognizing that the link with the Productive Sector is as important as Scientific Research and the training of human resources at the highest international level.

Since 1994 FUNDASUR consolidates its role within the framework of the Law on the Promotion and Advancement of Technological Innovation, of which it was a precedent and reference model.  Since then it has developed its activities as a Non-Governmental Organization (NGO) empowered to interact between the Scientific – Technological System and organizations and companies of the public and private sector 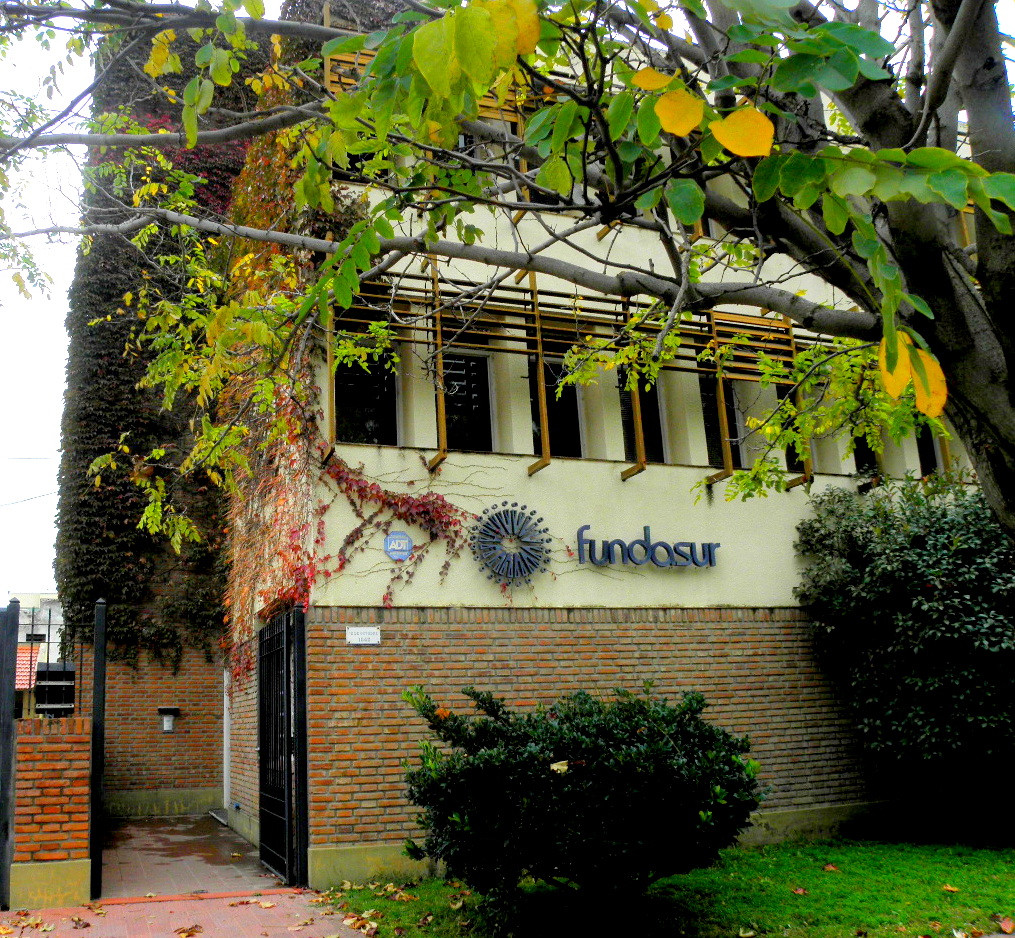 The Governing Body of the Foundation is the Board of Directors, whose members hold their positions ad-honorem and is made up of:

FUNDASUR was established on February 22, 1979 and is registered as a Non-Profit Civil Association in the Directorate of Legal Entity of the Province of Buenos Aires, Registry Department of Civil Associations and Cooperatives (Registration No. 842 of November 6, 1979).

• Technological Linkage Unit (UVT). Law 23.877 of “Promotion and Encouragement of Technological Innovation” Res. No. 105 / 94 of the SeCTIP.

• UVT of CONICET (Res. No. 803/2000), acting primarily with the institutes and researchers that make up the CCT (Scientific and Technological Center) of Bahía Blanca).

• Administrative Unit, recognized by SeCTIP, the National Agency for scientific and technological promotion (ANPCyT) and CONICET for the administration of subsidies granted by these organizations to scientific researchers, with funds from the Technological Modernization Program of the Inter-American Development Bank (IDB, PMT II and PMTIII).

• Training Institution (ICAP) of the Secretariat of Employment and Labor Training, of the Ministry of Labor and Social Security of the Nation (REGICAP No. 12-1006, Executor of Industrial Training Projects).

• Public Welfare Entity: Recognized by the Municipality of Bahía Blanca through Exp. No. 774/81.

• Technological Development Unit (UDT) of the Pcia. of Neuquén recognized by the Undersecretariat of Planning and Action for the Development of Neuquén, within the framework of Law Prov. No. 2634.

• Member of the “Country Science” Platform incorporated by CONICET through Res. N° 4659/14 to collaborate in the promotion of scientific vocations in young people.

• Executing Unit (EU) of the CIC (Scientific Research Commission of the Pcia of Buenos Aires) Within the framework of the Technological Modernization and Tax Credit Program, it was approved as such in Board Act No. 1445 of August 2, 2016.

• CENOC Organization:  Entity recognized by the National Center of Community Organizations with no. 18759 since June 2018